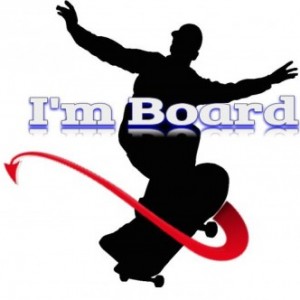 This will be an augmented reality game, this Ap will turn the streets into everyone's game board. There will be a real time interactive interface that artists can directly access and give incentives to their fans, run into friends, make art lasting, and connect with local businesses. Our goal is to harness, organize and maximize, the movement on the streets that each artist has in their fan base already. To allow them to make themselves the game board on a skateboard and turn their life lessons and experiences into an interactive game, making the most of each real life connection and giving them a platform for real life connections that can help them when they need a positive boost of fan energy, ie concert, big speech, public appearances etc. The ap will be custom made to separate age groups for appropriateness, and build on maturity and gaming levels. A positive way to build and move hype, gain respect, and play on the streets with friends while making street art last forever, build your own street team, and make a mark on your city. Focus on each major transit way in the united states managed by it's own 24 hour team franchised juice stand. Pop culture is pushing stuff out constantly to us this is a way to make it a mutually beneficial game,and only concentrate on content from the artists that you're really into.

To Pay for building of a complex custom augmented reality game that offers a user friendly platform that can be used for multi layered gaming and artist/community real time interaction.

If we could partner with someone who has the ability to invest their time and resources to building an augmented reality game that can support multiple cities, players, artists, "game boards" and age levels, that would be best for getting interests and first downloads and advertising sponsorship and community support